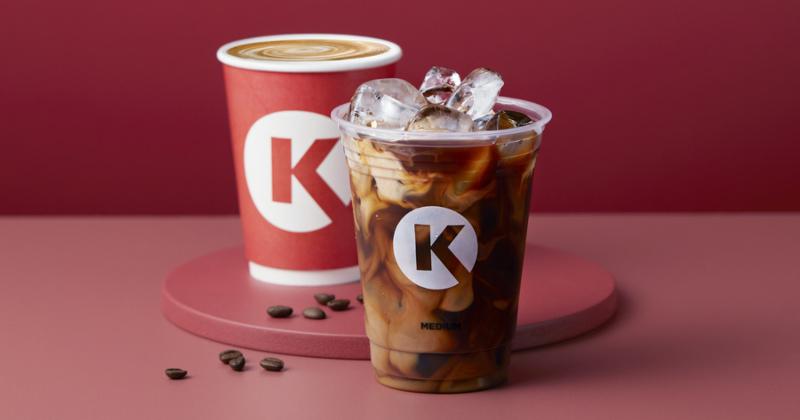 Members, who pay $5.99 per month, can select any one of convenience-store retailer Circle K’s beverages—100% sustainably sourced coffee, one of the more than 20 Polar Pop flavors and the slushy drink Froster.

The Sip & Save program began rolling out nationwide May 5. With this beverage subscription, customers can get one dispensed drink a day, every day.

“We really see this an opportunity to drive traffic at a time that people are just starting to come out of the understandable cocoons that they’ve been in for the last 12-plus months,” Kevin Lewis, chief marketing officer of Alimentation Couche-Tard, Circle K’s parent company, told CNBC.

Circle K Pours a Cup for the Environment