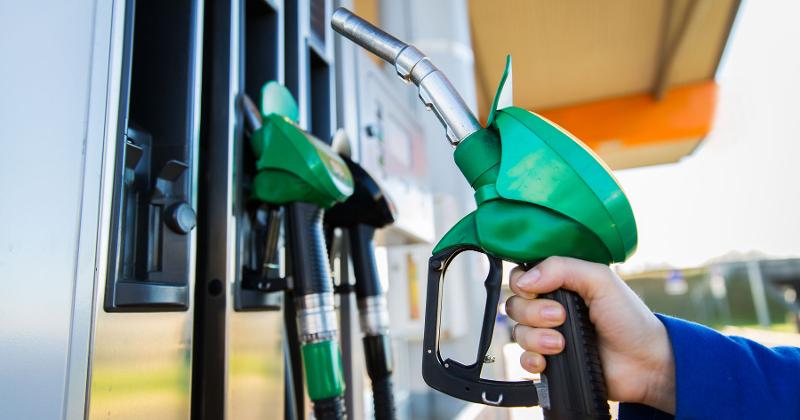 SALEM, Ore. — Oregon, which along with New Jersey is one of only two states in the country that bans self-service fueling, is suspending the regulation to relieve labor issues at area gas stations.

On March 18, the Oregon Fuels Association (OFA), which has marketer and dealer members accounting for about 65% of petroleum products sold in the state, sent a letter to Gov. Kate Brown urging her to temporarily suspend the statewide ban on self-service fueling.

"Gas stations around the state are struggling to operate without the necessary personnel," the OFA letter said. "Many gas attendants are unable to come to work either due to sickness, access to child care issues (with children at home), as well as the plethora of other issues people are facing right now. If there are no employees when an attendant is legally required to pump gas, it effectively closes gas stations, leaving Oregonians without the option to refuel their vehicles."

Employees at one gas station in Pacific City walked off the job after the town was swarmed by spring break revelers, reported The Portland Tribune. The gas station was forced to close. The OFA said it has heard from members struggling to keep their stores open with fewer employees. "We have employees that are sick, uncomfortable about coming to work and staying home to take care of their kids," one station owner wrote in an email to the OFA. "This is creating a manpower shortage."

As of March 29, Oregon had more than 550 confirmed coronavirus cases.

The proposal had its critics, including a union that represents hundreds of gas station attendants in the state, which argued it was a back-door way for business operators to cut labor costs. The Oregon State Fire Fighters Council, meanwhile, pointed to safety concerns with self-service fueling.

Gas station operators’ pleas for help were heard. On March 28, the Office of the State Fire Marshal chose to suspend the regulations over self-service fueling temporarily and implement health and safety measures for fuel retailers and consumers.

“During this unprecedented time of state emergency, we need to ensure that critical supply lines for fuels and other basic services remain uninterrupted,” said State Fire Marshal Jim Walker in announcing the new measures.

Effective March 28 and until April 11, gas station owners will be able to offer self-service fueling for 10 consecutive hours per day, provided they enforce social distancing policies and have an attendant on staff to oversee them and sanitization efforts. Operators must first document that there are no employees available to work, including evidence that retention and hiring measures have failed; and post safety signs on the fuel island instructing customers on how to safely operate a fuel dispenser.

Rudy Owens, a public affairs specialist for Gov. Brown, told the Tribune that the growing "critical shortage of workers" led to the suspension of the self-service ban, which could be extended. Officials were concerned that essential workers such as healthcare workers, police and medics would run out of places to get gas.

"In certain parts of Oregon, if attendants are unavailable, there is no gas," Owens said. "Our hope is this is going to be very short term and that there is no harm."