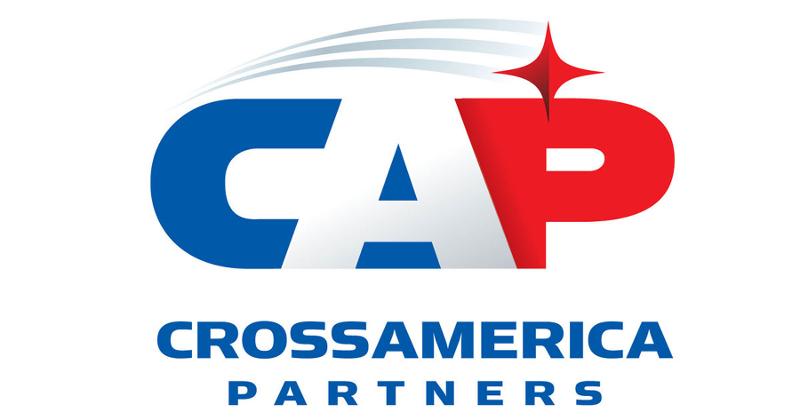 ALLENTOWN, Pa. — CrossAmerica Partners LP has entered into a deal to acquire the retail operations at 172 sites; wholesale fuel distribution to 114 sites, including 55 third-party wholesale dealer contracts; and a leasehold interest in at least 53 sites in an agreement with entities affiliated with company founder Joe Topper.

“As an independent entity, it is important to have a retail capability, and the retail sites being acquired are expected to immediately add value to the partnership,” said Charles Nifong, president and CEO of CrossAmerica, Allentown, Pa. “While our wholesale business will remain our focus, adding a retail capability provides us the strategic flexibility to maximize the value of our assets and to pursue a greater variety of acquisitions.”

CrossAmerica is a master limited partnership (MLP) that distributes fuel under various brands to approximately 1,300 locations and owns or leases more than 1,000 sites in 31 states. It has relationships with major oil brands such as ExxonMobil, BP, Shell, Chevron, Sunoco, Valero, Gulf, CITGO, Marathon and Phillips 66. The MLP ranks as one of ExxonMobil’s largest distributors by fuel volume in the United States and is in the top 10 for additional brands, it said.

In 2019, CrossAmerica sold off its existing retail network with its sale of 46 sites in the upper Midwest to Dublin-based Applegreen PLC, then saying it would focus fully on its wholesale business.

In November 2019 , following a strategic review, Couche-Tard sold its ownership interest in CrossAmerica to Topper for an undisclosed amount. In the latest in a series of asset exchanges, Couche-Tard transferred U.S. wholesale fuel supply contracts covering 387 sites and 45 fee and leasehold properties to CrossAmerica, and CrossAmerica transferred its 17.5% interest in CST Fuel Supply LP to Couche-Tard. Couche-Tard retained its dealer sites in California and those operated through RDK Ventures LLC, a joint venture with Shell Oil Products U.S., as well as other strategic fuel wholesale assets around the country.

The new transaction, approved by the board of directors of the general partner of CrossAmerica, is subject to customary conditions. The company expects it to close in second-quarter 2020.

IDRs give a general partner an increasing share of a limited partnership's incremental distributable cash flow.

“We are pleased to announce this agreement to eliminate the IDRs,” Topper said. “With our recent purchase of the general partner, we believed this was an important step for the partnership by further aligning ourselves with our public unit holders and focusing on the long-term growth of CrossAmerica going forward.”

After the companies complete the retail and wholesale transaction and eliminate the IDRs, entities controlled by Topper will continue to hold a noneconomic general partner interest in CrossAmerica and own approximately 18.5 million CAPL common units, representing approximately 49% of CAPL’s outstanding common units.

Topper Steps Down as President of CrossAmerica Partners, to Retire as CEO Sept. 30