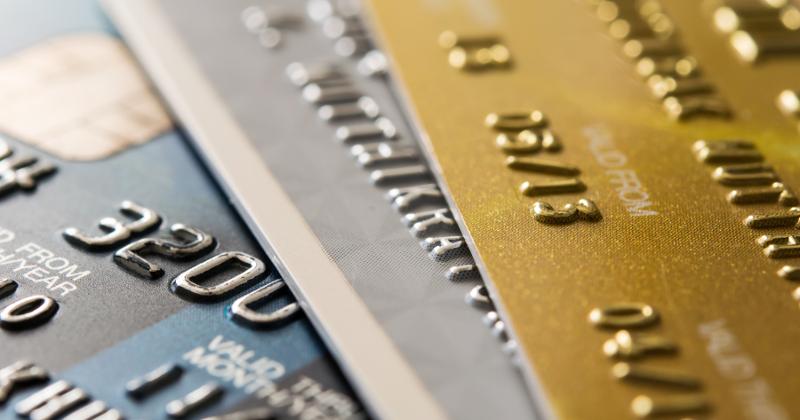 WASHINGTON — The Merchants Payments Coalition (MPC) has called on the Federal Trade Commission (FTC) to investigate the credit-card industry, saying interchange or swipe fees charged to process transactions have contributed to increases in gasoline prices.

The MPC move comes as President Biden asked the FTC to investigate whether oil companies are engaging in any illegal conduct that has led to higher gas prices.

The national average for a gallon of regular gas is currently $3.41 per gallon, according to AAA. With the swipe fee that banks charge merchants to process Visa and Mastercard credit card transactions averaging 2.22%, that amounts to 7.6 cents per gallon (CPG), up from 4.7 CPG a year ago when gasoline averaged $2.12 per gallon. Including those and other expenses, fuel industry pretax profits are currently less than 6 CPG.

Swipe fees are among fuel merchants’ highest costs and drive up prices paid by consumers, adding about 75 cents to a 10-gallon fillup. Gas stations paid $10.7 billion in swipe fees in 2020 and higher gas prices have increased swipe fees paid so far this year by 19.5%. That puts 2021 on pace total to more than $12.5 billion, according to NACS.

The Federal Reserve is currently considering an update to regulations to make sure payment network routing choice is enabled online and for smartphone transactions the same as in stores after merchants complained that card companies and banks have largely blocked it online.

Beyond gasoline, processing fees for all types and brands of credit and debit cards cost merchants $110.3 billion in 2020, up 70% over the previous 10 years, according to the Nilson Report, a newsletter that covers the card industry. The fees drive up consumer prices by more than $700 a year for the average family, according to payments consulting firm CMSPI.

The Merchants Payments Coalition, based in Washington, D.C., represents retailers, supermarkets, convenience stores, gasoline stations, online merchants and others in pursuit of a more competitive and transparent card system that is fair to consumers and merchants.