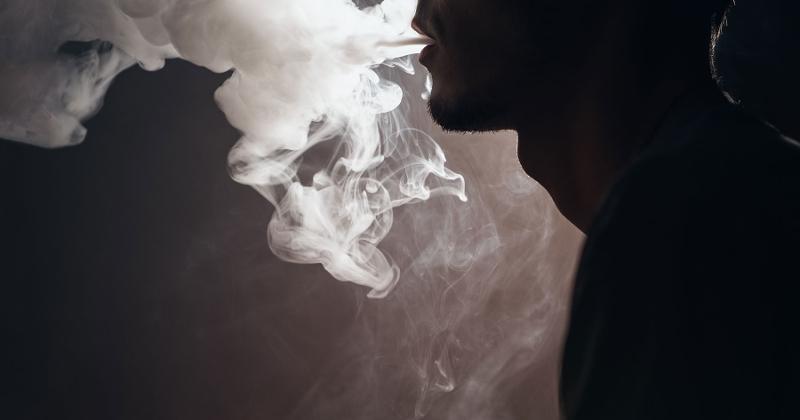 LAKEVILLE, Minn. — As we look back on tobacco legislation during the past year, perhaps no issue has seen greater prominence than legislation that would ban flavored nicotine vapor and flavored tobacco products. In fact, these bans can include prohibitions on selling menthol cigarettes, mint and wintergreen smokeless tobacco, flavored cigars and most pipe tobacco.

Initial efforts to ban flavored products began several years ago in California in Sonoma and Contra Costa counties, which adopted bans in 2015 and 2016, respectively. Next, large cities began to follow suit. Legislation was initially enacted in Oakland and then San Francisco in 2018. At the same time, dozens of other local governments introduced legislation. Flavor bans were being considered in local legislative hearings nearly every week in California.

By the end of 2018, more than 60 local governments in California enacted or attempted to enact ordinances that would ban flavored tobacco products. The debate included Sacramento and Los Angeles, and state legislation was introduced before the end of last year. In addition, flavor bans have spread to localities in other states (Colorado, Massachusetts, Minnesota and Oregon) and at the state level in Massachusetts.

Anyone who believed the issue might be less prominent in 2019 could not have been more wrong. In fact, the opposite happened. In the past 12 months, there have been an additional 173 flavor ban bills pursued at various levels of government. Many efforts were pursued in response to a groundswell of media reports focused on increased youth experimentation with vapor products and an outbreak of lung injuries that many initially (and some still incorrectly) associate with legal nicotine vapor products. Recently, both the FDA and CDC have confirmed that more than 2,000 incidents of serious lung injuries, including multiple deaths, appear to be unrelated to nicotine vapor products but almost exclusively related to additives present in illicit THC (tetrahydrocannabinol, or the psychoactive ingredient in marijuana) products.

While media reports that became prevalent during the second half of 2019 focused attention on nicotine vapor products, the attention has only intensified efforts by tobacco control groups that seek not only to ban flavored vapor products but also for years have looked to ban menthol cigarettes and flavored cigars, pipe tobacco and smokeless tobacco products. Clearly, many organizations that advocate for restricting the sale of tobacco products are seizing the opportunity to propose these kinds of bans.

The reality is that each of these products is very different when one considers how the products are used, who is using the products, the health effects of each product and the trends related to illegal youth usage. In fact, youth smoking rates are lower now than they ever have been. Youth usage rates of other tobacco products (OTP) have been trending downward for years and continue to be very low. The absurdity of many of these bans is illustrated by the fact that all pipe tobaccos are flavored. The average pipe tobacco consumer is 58 years old. Banning those products does nothing to protect children. It only inconveniences adult consumers and harms responsible retailers.

Banning or severely restricting the sale of products to adults always comes with unintended consequences. Not only do such bans reduce government revenue and harm retailers but they also encourage illicit markets and criminal activity. When markets operate legally for adults, compliance efforts can ensure that anyone selling illegally to youth can be held accountable. Criminal enterprises selling products in back alleys or out the trunk of cars—whether it be vapor products, cigarettes, cigars or OTP—don’t check for identification, often don’t sell regulated products and are not subject to compliance checks. Despite this reality, efforts to ban these products for adults do not seem likely to wane anytime soon.

This is why retailers need to build relationships with their local lawmakers now and educate them on the importance of tobacco product sales to their businesses and the effects of banning entire product categories. These education efforts need to be ongoing to prevent wholesale bans of all flavored tobacco products.