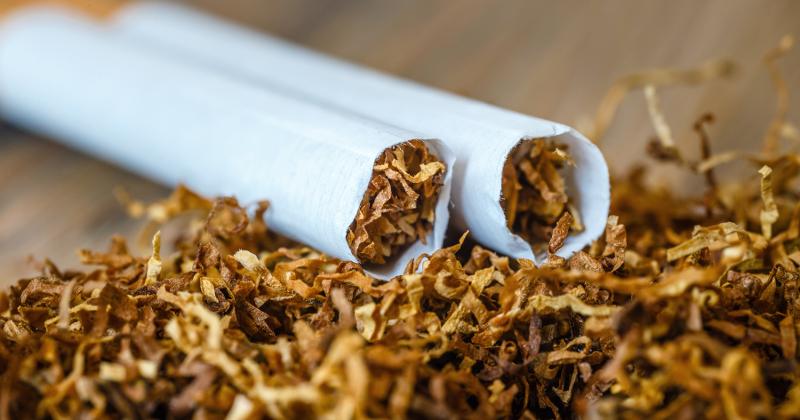 Goldman Sachs Managing Director Bonnie Herzog noted these findings in a recent research note based on data for the two weeks ending on Aug. 14 from Chicago-based NielsenIQ.

Total nicotine volume was down 8.4% year-over-year for the two weeks ending on Aug. 14. On a two-year stack basis, which looks at the sum of the last two years of growth rates, nicotine volumes were down 9%.

Here’s a look at tobacco subcategories and how each performed in the first half of August: