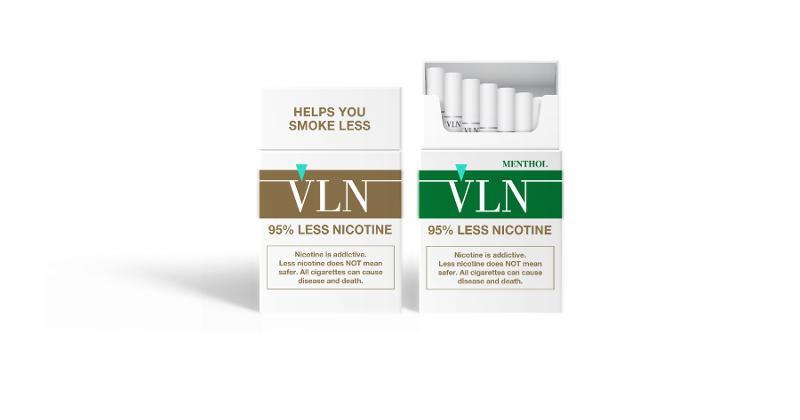 BUFFALO, N.Y. — 22nd Century Group, the maker of VLN reduced-nicotine cigarettes, is growing its presence in Colorado and Illinois convenience stores. The company is expanding its partnership with Circle K and launching in select Smoker Friendly locations.

Circle K started selling the cigarettes in April at more than 150 c-stores in Chicago and the surrounding area as part of a six-month pilot program. Its now expanding distribution to additional stores in Illinois, 22nd Century Group said.

VLN cigarettes will also be introduced at Boulder, Colo.-based Smoker Friendly’s Colorado stores. The chain has more than 50 c-stores and tobacco outlets in Colorado, and more than 182 across the country.

“We are thrilled to partner with 22nd Century Group to introduce VLN to adult smokers in Colorado,” said Terry Gallagher, president of Smoker Friendly. “VLN is the first of its kind, unlike any tobacco product out there in the marketplace today. We look forward to growing our portfolio of products with innovations such as this one.”

22nd Century Group is further accelerating its Colorado distribution with its new partnership with Eagle Rock Distributing Co., a wholesaler partner of Anheuser-Busch. The partnership will bring VLN cigarettes to new regional and national chains and independent stores statewide, according to the company.

Eagle Rock services many locations where alcohol is sold, including drug stores such as Walgreens, grocery stores and c-stores.

“We’re thrilled to partner with Eagle Rock as we open VLN sales across Colorado. In addition to our existing retail partnerships from our Chicago pilot, we now have access to nearly 7,000 prospective new locations through Eagle Rocks’ network, to include both on premise and off premise locations,” said John J. Miller, president of 22nd Century’s tobacco business.

Michael Economos, president of Eagle Rock Distributing, Denver and Norcross, Ga., said they want Colorado to be the first state to have a combustible cigarette brand that meets the U.S. Food and Drug Administration (FDA) and Biden administration’s proposed nicotine cap broadly available to adult smokers to help them smoke less.

“We have had similar ‘nonalcoholic’ adult beverage offerings for decades, and we are way overdue for adult cigarette smokers to have an analogous option,” Economos said.

The FDA in June said it plans to propose a tobacco product standard that would establish a maximum nicotine level in cigarettes and certain finished tobacco products.

On Dec. 23, 2021, the agency authorized the marketing of VLN King and VLN Menthol King combusted, filtered cigarettes as modified risk tobacco products (MRTPs), which help reduce exposure to, and consumption of, nicotine for smokers who use them.

FDA to Propose a Maximum Nicotine Level in Cigarettes