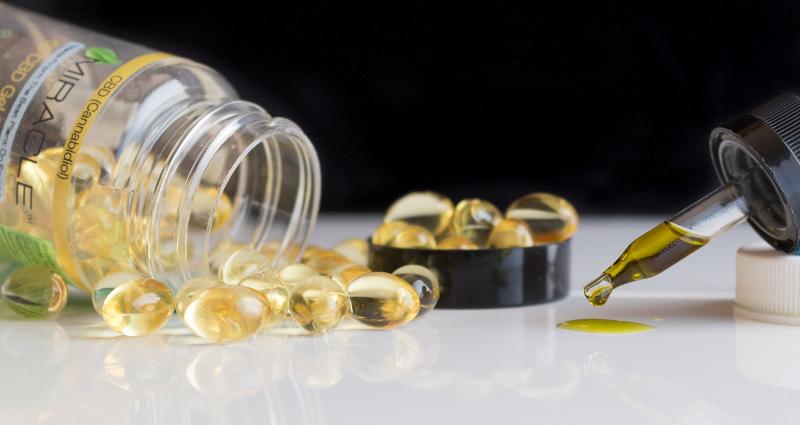 WASHINGTON — The U.S. Food and Drug Administration’s (FDA’s) period of public comments on cannabidiol (CBD) products came to a close July 16 with more than 4,000 comments submitted. Pressure has continued to mount for the FDA to provide a legal pathway for CBD, with Senate Majority Leader Mitch McConnell (R-Ky.) meeting with acting FDA Commissioner Ned Sharpless on the subject and FDA Principal Deputy Commissioner of Food and Drugs Amy Abernethy testifying before the Senate Agriculture Committee.

There are also issues about allowing CBD products into food and beverages, or allowing CBD products to be marketed as dietary supplements. Abernathy said the FDA would have to create exceptions for hemp and CBD under all of the agency’s regulations, because just one exception might create confusion in the marketplace. The agency will also need to consider whether allowing CBD to be marketed in foods or as a dietary supplement would deter companies from investing in clinical research of CBD’s therapeutic uses.

“Less research into the promise of cannabis-derived compounds and fewer drug approvals in this area would be a significant loss for American patients,” Abernathy said. “FDA will only consider creating legal pathways for CBD to be marketed as a dietary supplement or in a food if the agency is confident that it can develop a framework that addresses safety concerns.”

Abernathy acknowledged that the FDA’s often yearslong rulemaking process “is a long time to wait for regulatory clarity, particularly given the significant public interest in hemp products, and CBD in particular.” As such, the agency announced earlier in July that it is attempting to speed up the rulemaking process and will issue a status update this fall.

Many in the industry, however, expressed skepticism that the FDA’s fall announcement will provide any concrete information.

“We doubt that the FDA's update this fall will provide any regulatory certainty for CBD,” Vivien Azer, managing director and senior research analyst for Cowen, New York, wrote in a research note. “In our view, the agency is more likely to issue a summary of the comments it received, outline the regulatory history of CBD and provide an initial definition of key baseline terms differentiating between hemp, CBD and THC and what the Farm Bill said in layman terms.

“The agency may also make a determination on whether a new regulatory framework that addresses safety concerns is even possible,” she continued. “However, we believe that would likely be the start of the process and not the conclusion. … Congressional intervention will likely be needed.”

Will the FDA Clamp Down on CBD?