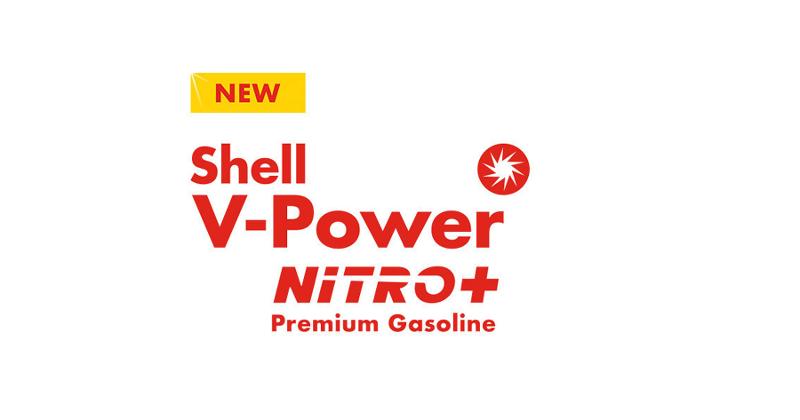 HOUSTON —Shell Oil Co. has debuted a new formulation of its V-Power NiTRO+ as it points toward increased demand for premium-grade gasoline.

Along with the reformulation, Shell is launching a national ad campaign, "Fuel for Thought," to challenge consumers’ preconceptions about premium-grade gasoline. The campaign will include a national TV commercial, mobile gaming, social-media efforts, partnerships and “immersive activation experiences.”

“We wanted to create our best premium fuel ever, engineered to help keep engines running like new. We know this is especially important since research shows people are keeping their cars longer than ever, paired with the fact that a larger number of new cars sold are premium recommended or required,” said Dan Little, general manager of North America marketing for Houston-based Shell Oil Products U.S. “Not all fuels are created equal, and we want to make sure drivers know the difference.”

The demand for higher-octane, premium-grade gasoline is expected to grow as automakers shift toward more fuel-efficient, turbocharged engines to meet tougher Corporate Average Fuel Economy (CAFE) standards. The U.S. Energy Information Administration (EIA) expects that more than 80% of new gasoline-powered vehicles sold by 2025 will have turbocharged engines, for which manufacturers recommend or require premium-grade gasoline.

As part of the V-Power NiTRO+ reformulation announcement, Shell has launched the Shell Great Gas Giveaway promotion for its Fuel Rewards loyalty program. From May 20 to Sept. 1, Fuel Rewards members will be automatically entered to win more than $1 million worth of prizes. This includes the grand prize of free fuel for a year. Customers will earn one entry for each purchase of regular or midgrade fuel, and four entries with each purchase of Shell V-Power NiTRO+.

Shell Oil is an affiliate of Royal Dutch Shell PLC, The Hague, Netherlands, a global group of energy and petrochemical companies with operations in more than 70 countries. In the United States, Shell has approximately 13,000 branded sites in 50 states.

What’s Behind the Growing Price Spread?

The Turbocharged Rise of Premium Fuel