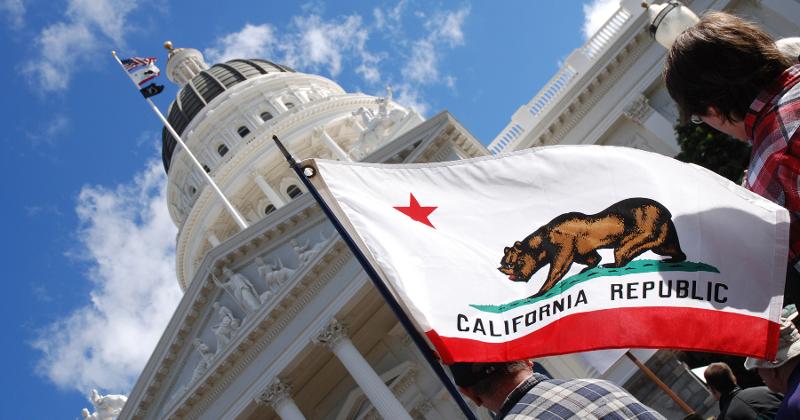 SACRAMENTO, Calif. — California Gov. Gavin Newsom on Friday signed a bill that bans the sale of flavored tobacco products in the state—a move that opponents of the bill said would devastate small retailers.

The ban includes the sale of everything from menthol cigarettes to e-cigarette flavors, except tobacco. It excludes hookah and some cigars.

“It will be a point of deep pride and personal privilege as a father of four and as someone who has had many, many family members die at the hands of the tobacco industry to sign that bill,” Newsom said at a news conference before signing the bill, The Wall Street Journal reported. The bill takes effect Jan. 1, 2021.

The ban will also cost the state tax revenue and push people to illegally sell flavored tobacco, the alliance said in a statement after the bill was signed.

“Californians are still struggling amidst the COVID-19 crisis and the financial hardships it has brought to so many, while small business close their doors en masse. Yet, our state leadership has decided that has not been enough. What’s worse, is that this law will do little to actually keep kids from accessing tobacco products,” the statement read, in part.

Massachusetts’ ban on flavored tobacco sales went into effect on June 1, and within the first week of the ban, c-store retailers noticed a drop in tobacco sales, retailers said.

C-Stores Are 4th Most Common Location for Violent Crime