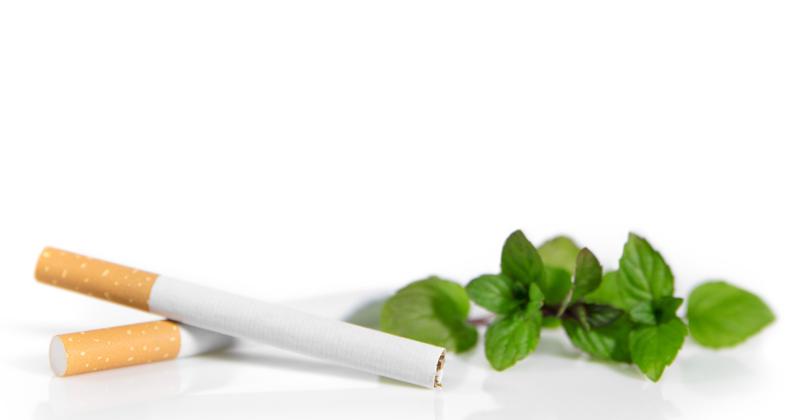 HARTFORD, Conn. — Connecticut legislators are considering a bill that would ban the sale of flavored tobacco products, including cigarettes and electronic nicotine delivery systems (ENDS).

Several convenience-store representatives opposed the bill at a public hearing, but the state’s public health committee and attorney general supported it.

The committee voted in support of Senate Bill 326 on March 5, with 25 members in favor of and eight members opposed to the measure, according to records on the Connecticut General Assembly’s, Hartford, Conn., website. The bill seeks to ban the sale of all flavored tobacco products, except tobacco flavors, in the state by Oct. 1.

That’s not how some c-store representatives see Connecticut's potential ban, though, according to letters posted to the general assembly’s website from a Feb. 8 public hearing on the bill.

Sohail Chaudhry, who identified as a representative of Rocky Hill, Conn.-based Sam’s Food Stores, said a ban would have “unintended adverse consequences.” Those consequences could include an illicit flavored tobacco market, the loss of state tax revenue and damage to small businesses. Sam’s has about 185 stores across New England.

“People depend on us not just to carry these items, but thousands of other products. All the items we carry, the community depends on and expects,” Chaudhry said. “This proposed bill will approximately impact 35% to 41% of our business. [COVID-19] has adversely impacted small businesses already and this legislation will compound the misery.”

As of March 17, the bill was referred to the Office of Legislative Research and Office of Fiscal Analysis. The Connecticut General Assembly has not voted on it.