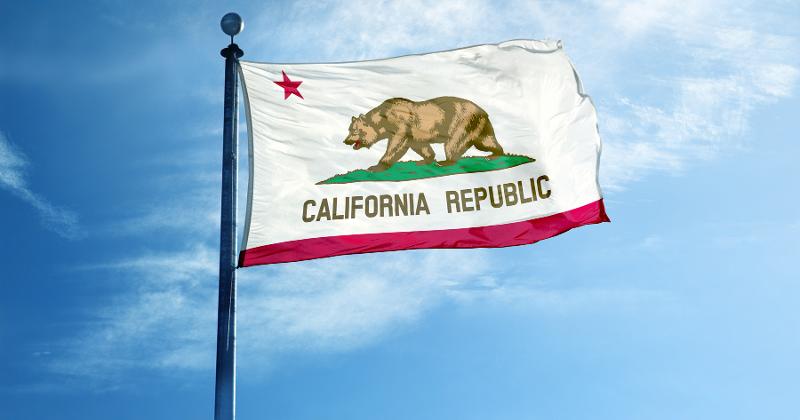 SAN DIEGO — Several tobaccocompanies, including Reynolds American Inc. and its subsidiaries, are seeking to overturn what they called California’s “draconian ban” on the sale of flavored tobacco products.

California Gov. Gavin Newsom signed the ban Aug. 28. Opponents filed a petition to put the question to voters in a referendum to overturn it shortly after its passage.

Neighborhood Market Association, a non-profit industry trade association comprised of various businesses within San Diego, County, California, said dozens of its members will likely have to close shop if the ban goes into effect.

“In an overbroad reaction to the legitimate public-health concerns about youth use of tobacco products, the state of California recently enacted the most draconian ban on tobacco products of any state in the nation,” the preliminary statement in the lawsuit reads. “Although youth use of combustible cigarettes is at an all-time low, youth vaping and serious health issues from illicit products are at the heart of a national discussion. But California’s new law, Senate Bill 793, strikes far broader than necessary, banning menthol cigarettes, menthol flavored vapor products and myriad other flavored tobacco products manufactured and sold by [the plaintiffs and members of the association].”

Reynolds, Winston-Salem, N.C., and Philip Morris USA, a subsidiary of Richmond, Va.-based Altria, are committed to keeping tobacco products away from youths and have rigorous standards to ensure their marketing is accurate and responsibly directed to adult tobacco consumers aged 21 and over, the companies wrote in the lawsuit. Reynolds and Philip Morris USA also have strict compliance policies for retailers who sell their products to prevent youth from purchasing age-restricted products.

Earlier this year, the U.S. Food and Drug Administration (FDA) banned the sale of flavored cartridge-based electronic nicotine delivery systems (ENDS) products, and since then it has reported that fewer U.S youth are using e-cigarettes compared to 2019, the lawsuit stated.

California could have targeted youth use of vapor products through increased enforcement of age restrictions or public-education campaigns, according to the lawsuit, but instead it chose to ban “nearly every conceivable flavored tobacco product” in an “unjustified” ban. The law may result in adverse public health consequences, the plaintiffs wrote, causing e-cigarette users to migrate to combustible cigarettes.

Similar lawsuits have also been filed in other municipalities seeking to restrict the sale of flavored tobacco products.

Speedway Sale Closing Is ‘Down to Weeks’