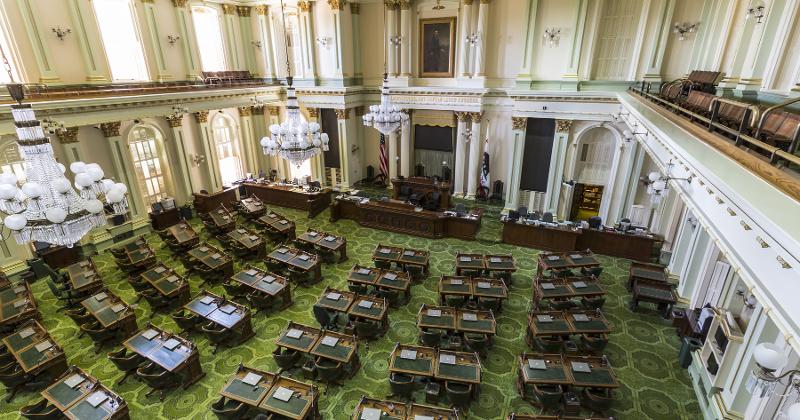 SACRAMENTO, Calif. — Opponentsof a new law banning the sale of flavored tobacco in California notified the state they intend to seek a referendum to overturn the law.

To qualify the referendum, opponents must collect the signatures of 623,212 voters, the amount equal to 5% of the votes cast for all candidates for governor in the last gubernatorial election, according to the California Secretary of State’s Office.

The bill, signed into law Friday by California Gov. Gavin Newsom, is something opponents said would devastate small retailers, like convenience stores, when it takes effect on Jan. 1, 2021.

The California Coalition for Fairness is the committee pursuing the referendum to get the law overturned. Beth Miller, the communications director for the group, said the coalition is “sponsored by manufacturers,” but she would not specify who.

“We agree that youth should never have access to any tobacco products, but this can be achieved without imposing a total prohibition on products that millions of adults choose to use,” a statement from the California Coalition for Fairness said. “This law goes too far and is unfair, particularly since lawmakers have exempted hookah, expensive cigars and flavored pipe tobacco from the prohibition. Moreover, a prohibition will hurt small, local businesses and jobs as products are pushed from licensed, conscientious retailers to an underground market, leading to increased youth access, crime and other social or criminal justice concerns for many California residents."

California isn’t the only state to ban the sale of flavored tobacco products.