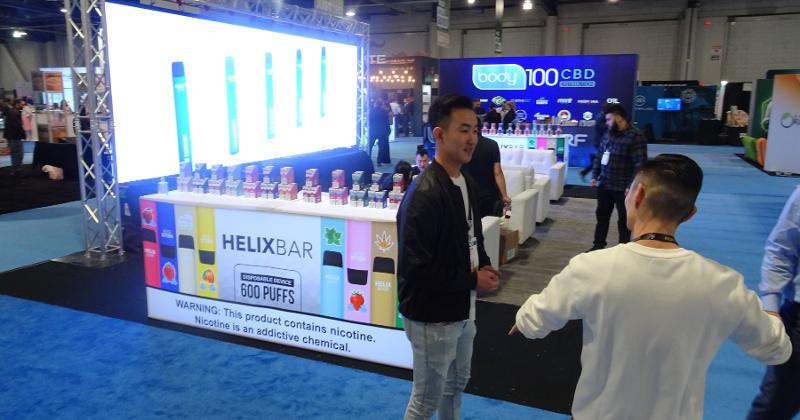 MOORPARK, Calif. — The organizers of the Tobacco Plus Expo (TPE) have released videos of the educational sessions that occurred during its conference and trade show earlier this year.

Among the presenters was Tom Briant, executive director of the tobacco retailing association NATO, Lakeville, Minn., who addressed regulatory issues, as well as two convenience-store retailers who spoke about the popularity of nicotine pouches. Peter Frattarola, senior category manager for The Wills Group and Dash In stores, La Plata, Md., and Ray Johnson, operations manager for Speedee Mart Inc., Las Vegas, both said they have seen significant growth in the category in the months they have had the pouches in their stores.

Tobacco Media Group, which organized the Jan. 29-31 event in Las Vegas, said the vapor and alternative categories had the highest number of new vendor participants, with 79 and 75, respectively. Many exhibitors also reported record sales at the show, said the media group, which is owned by Moorpark, Calif.-based Kretek International.

5 Trends That May Ignite or Dampen Tobacco Sales

CBD at TPE: What’s In It for C-Stores?