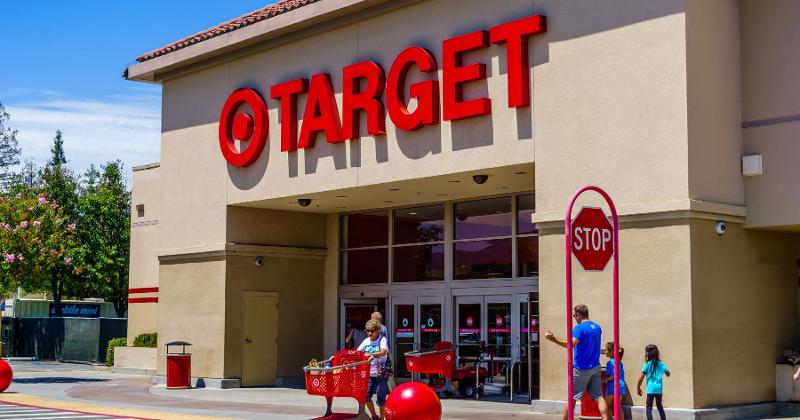 MINNEAPOLIS -- Target Corp. is drawing a bull's-eye on the snacking occasion.

The retailer is set to test a grab-and-go snack bar concept in several U.S. locations.

The snack bar is already featured in a store in Minneapolis, where the chain is based. The foodservice offering includes Pizza Hut products, self-serve Icees, popcorn and meat snacks.

"We are pleased with the guest response so far and are continuing to evaluate the concept," a spokesperson told the Minneapolis/St. Paul Business Journal.

The snack bar aims to appeal to speed-driven consumers. The concept operates via self-service kiosks for frictionless payment.

The pilot is the latest in a series of foodservice refreshes spanning about five years for the company. In 2015, Target began to replace its traditional cafes with fast-casual Freshii units and Pizza Hut locations with artisan options.

Target CEO Brian Cornell, who took the helm in 2014, has experience in the food and beverage worlds as former CEO of PepsiCo Americas Food.

As with grocery and dollar stores, Target and other traditional retailers are beefing up offerings to compete in the race for retail foodservice.

Race for Retail Foodservice: 5 Ideas to Steal From Grocers