Buchanan Energy (dba Bucky’s) is a family-owned and -operated chain of convenience stores and gas stations in the Midwest. This chain began in 1980 when president Steve Buchanan opened a single convenience store in Omaha, Neb. That city remains the company’s headquarters today.

Bucky’s Convenience Stores operates 79 locations in the Omaha and Council Bluffs, Iowa, area, as well as in the Chicago and St. Louis areas.

In addition to the c-stores, the company has a wholesale fuel supply and transport division. The wholesale division supplies and transports fuel to select BP and ConocoPhillips stations in Nebraska, Iowa, Missouri and Illinois.

The chain’s target demographic is primarily the female shopper ages 18-35, though the male shopper still remains a marketing consideration. Bucky’s employs mystery shoppers three times a week to assess the stores and staff. It’s the company’s large selection of foodservice, combined with a focus on customers, that elevates this chain to the level of the well-known QT (QuikTrip), one of its main competitors. 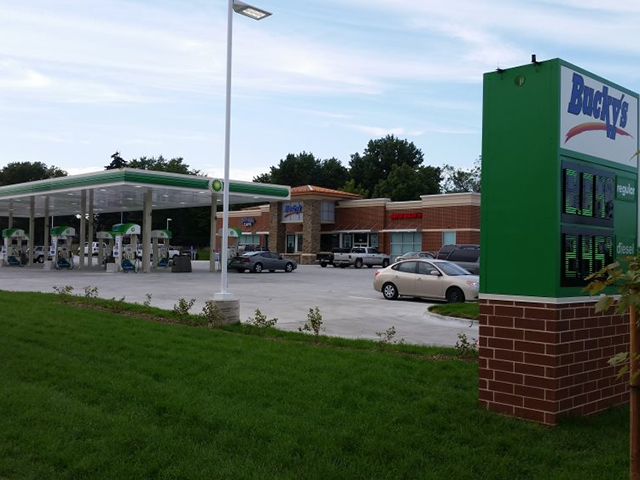 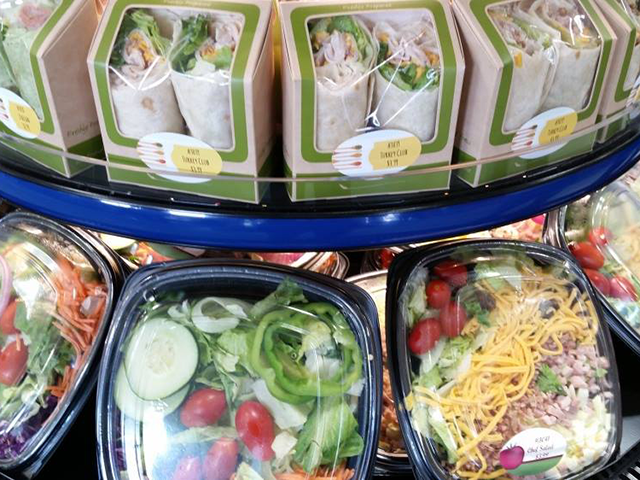 Fresh wraps and salads made daily.