The chain is almost evenly divided between corporate-owned and franchised stores. Through acquisitions in the past 10 to 15 years, Tedeschi Food Shops now reach into every New England state except Maine. With more than $600 million in annual revenue, the company provides its customers with a family of proprietary brands: TD's Deli and Tedeschi Fresh Foods, Tedeschi Select and Tedeschi Fuel.

The company has been investing in its stores by remodeling and by growing the chain by 10 to 15 locations each year through acquisitions and new-builds.

Tedeschi planned 20 to 30 remodels in 2014, with eight remodeled and reopened in spring. Five new builds are planned. The newly upgraded stores feature an extensive selection of fresh salads, sandwiches, subs and wraps that are prepared by the company's own commissary. The remodels, estimated at a cost of $250,000 per store, are aimed at appealing to women and young consumers by emphasizing fresh foods, an updated floor plan and softer lighting.

In May, Tedeschi Food Shops were bought by Dallas-based 7-Eleven Inc. Tedeschi only sold fuel at 15 of its 182 locations, which are all located in the Northeast. The deal will more than double 7-Eleven’s footprint in greater Boston and New Hampshire, where it currently operates and franchises 164 convenience stores. 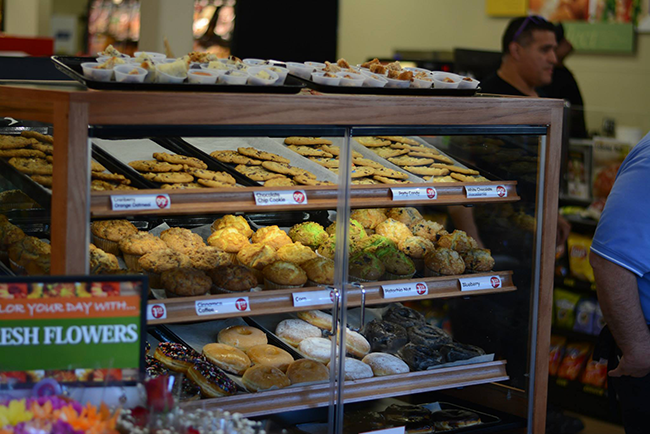